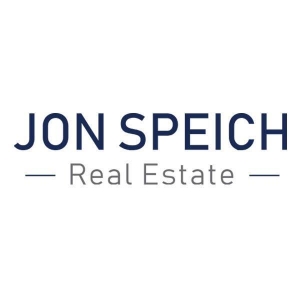 Blog - Latest News
You are here: Home1 / U2, My Father, Sin, and Redemption

There are some unwritten rules in life. I recently heard this one:

If you are a baseball fanatic, this passion was passed down to you from your father.

This certainly is true for me and my family. My grandfather was a Chicago Cubs fan. My dad is a Cubs fan, so by rule, I had no choice. Baseball is like that. It comes from your dad. It’s a rule.

Baseball is not all I got from my father. I also got my turn-around baseline jump shot, my dashing good looks, and my passion for music. My dad grew up in Chicago (the north side, if you’re keeping score) and he frequented the jazz clubs downtown that featured live music and a cheap meal. To this day. If I tell my dad I was in a certain neighborhood in Chicago, he will tell me about a venue that was in that area and how much he once paid for an evening of music and a steak dinner. Usually around $3.

When I was growing up in the suburbs of Chicago, it was not unusual for me to find my father alone, in the morning, listening to the radio with a cup of coffee and a donut. I see him in a robe and slippers. The radio would be playing WMBI, Chicago’s religious music station or his all-time favorite artist: Frank Sinatra. Let that sink in for a moment. Gospel music and Ol’ Blue Eyes singing about tramps, witchcraft, and sniffing cocaine. Music that celebrates sin. Music that rejoices in redemption. This theme of sin and redemption was not lost on me and it would shape how I relate to music for the rest of my days.

I was attending Bethel College in the Fall of 1983. A friend of mine, who was very bohemian, gave me a cassette tape of his latest favorite new band. On the spine of the tape was scrawled “U2 War”. All I knew about U2 was that they had a new song called NEW YEARS DAY, but I had never actually heard it. So I put in the tape. My only expectation was to hear that one track.

What I heard that day for the first time is hard to explain in words. I think Bono describes it best in 2014’s, The Miracle (of Joey Ramone):

I woke up at the moment when the miracle occurred
Heard a song that made some sense out of the world
Everything I ever lost, now has been returned
The most beautiful sound I’d ever heard.

It was a miracle. It was the most beautiful sound I’d ever heard. These ten songs were bombastic anthems. Bono’s vocals were passionate. The Edge’s guitars were noisy and jangly. The drums had a snare drum, a rat-a-tat quality that seemed to call me to fall into formation. When I heard the last song, the benediction simply titled “40”, I knew that this music was anointed. I also saw the familiar theme of sin and redemption. I was a pilgrim on my way.

In 1953, Frank Sinatra’s career was in a slump. That very year he signed a new contract with Capitol records. Capitol decided to pair the newly acquired Sinatra with a young bandleader named Nelson Riddle. Sinatra didn’t like the idea. He had a group of musicians that he was familiar with from his days at Columbia. Since his record sales were down, he finally agreed to work with Riddle. He had nothing to lose. The new duo’s first effort was, I’VE GOT THE WORLD ON A STRING. After hearing it played back for the first time, Sinatra praised Riddle’s work with the exclamation: “I’m back baby. I’m back!”

Sometimes when my dad was listening to Sinatra tunes he would belt out a line or two in his finest Sinatra voice. Usually, it was the high note that Frank was famous for. Occasionally, I would join him. We were like two bad Sinatra impersonators singing a karaoke duet. After we shared a chuckle, my dad’s face suddenly changed. There was an awkward pregnant pause. He was about to tell me something important.

He said that it was his opinion that Sinatra’s voice together with Nelson Riddle’s band was the perfect convergence of a voice with a band. My dad told me he felt blessed that he was alive to witness this pairing made by the gods, for his enjoyment. It was as if he viewed his specific date of birth as being chosen by God so that he would be alive to witness the pairing of Sinatra and Riddle. A great cosmic timeline, predestined by God, for my father’s musical enjoyment! What a concept. It was one of those moments that a son never forgets.

There is another rule in life:

All men slowly become their fathers.

My wife and kids notify me when they see this gradual metamorphosis happening. I am becoming more like my father. He felt his life was somehow intertwined on a cosmic level with Frank Sinatra, and I have the same reverence for a foursome from Ireland that I first heard on a borrowed cassette tape in 1983.

Thank you God, for life, love, and music.

In 1993, near the end of his career, Sinatra actually recorded a duet with Bono for his DUETS project. The song was Cole Porters, I’VE GOT YOU UNDER MY SKIN. It was the only Sinatra album to be classified as Triple Platinum.

Jeff Velasco is a freelance graphic artist/photo art director and lives in Minneapolis, MN. You can follow him and view his work on Instagram @superjv5. His father, Alfred Velasco, is retired and still resides in the Chicago suburbs.

U2 are an Irish rock band from Dublin formed in 1976. The group consists of Bono (lead vocals and rhythm guitar), the Edge (lead guitar, keyboards, and backing vocals), Adam Clayton (bass guitar), and Larry Mullen Jr. (drums and percussion). U2 will be performing a sold out show on September 8th at US Bank Stadium in Minneapolis, MN. 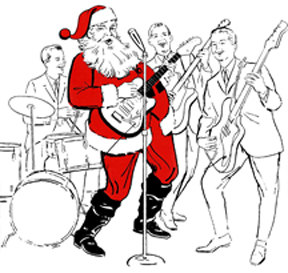 The Top Eleven Songs of the Season 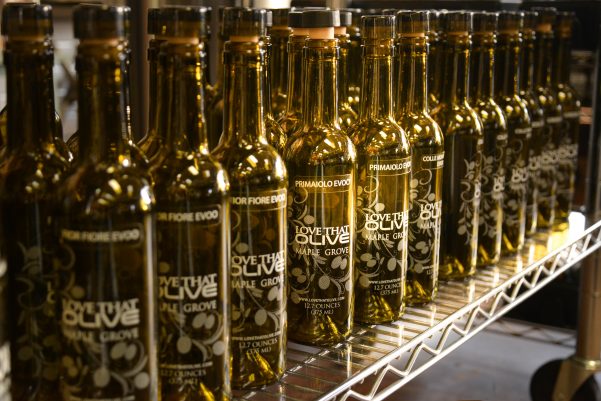 A Skateboard, a Fanny Pack, and Cuba

A Skateboard, a Fanny Pack, and Cuba

What Amazon’s possible HQ2 could mean for Minneapolis Real Estate Mar...
Scroll to top
%d bloggers like this: